Barry responded, “I told you that I’d get my degree – I just didn’t tell you how long it’d take!”

At graduation, fate intervened once again. President Walter Butler, along with Ray Farris, hosted a reception for all the new graduates.

When they told the group about a new online master’s in Criminal Justice program that had kicked off two weeks before, Barry was more than interested. Retirement was fast approaching, and he wanted a chance to teach. “But I figured it was too late to get into the first cohort group.”

Not so, Dr. Butler assured him. “Ray Farris told me to go home and talk it over with my family,” Barry says.  “But my wife said, ‘We don’t need to talk about it.’ And Dr. Butler responded, ‘sign him up.’”

Barry started grad school the following Saturday, and once again, ended up graduating with the very first cohort group. Shortly thereafter, he started teaching classes for Bethel. As a former student, and now an instructor, he knows the challenges of combining a criminal-justice career with academic responsibilities.

“We all work long hours. But in this program, you’ve got a whole week to finish a unit and meet the deadline,” Barry says. “I tell folks that this program is perfect for people like us — folks who never know from one day to the next what’s going to happen. “

Barry continues, “I recommend the program for anybody looking for a job in criminal justice, or anyone who’s already in the field. A lot of police departments are looking for applicants with advanced degrees, because there’s a certain maturity level that comes with meeting those deadlines. It shows commitment.”

Most importantly, says Barry, “No matter how long you’ve been doing this job, there’s still more to learn.” 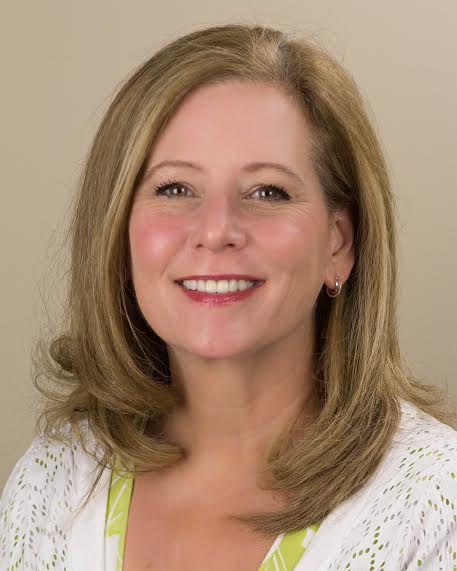